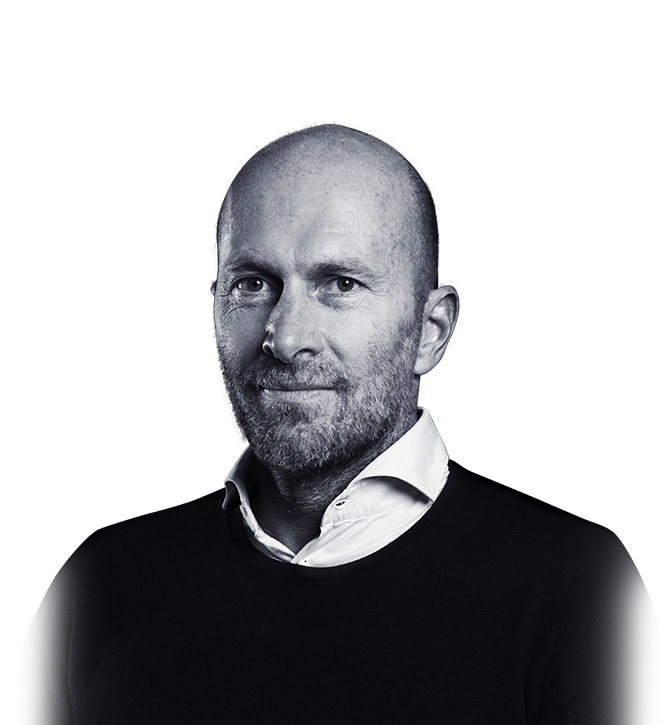 Bruno joined Publicis Worldwide in January 2011 as ECD of Publicis Italy, together with creative partner Cristiana Boccassini. Following the growth of the Heineken client, they were soon after appointed Global Creative Directors at Publicis Worldwide.

Prior to Publicis Worldwide, Bruno was ECD at JWT Rome on high profile international accounts.

Bruno is a regular judge and speaker at global festivals including Eurobest, Cannes and NY Festivals and will be President of the OOH jury at Cannes Lions 2017. He is the most awarded Italian creative in the world with international awards including 69 Cannes Lions (14 gold), one Grand Clio and one Grand Prix at the NYF.

Born in Verona, Bruno graduated in Semiotics and attended the school of Visual Arts, after which he started his career as a copywriter in New York.