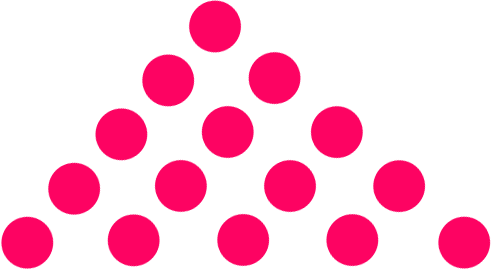 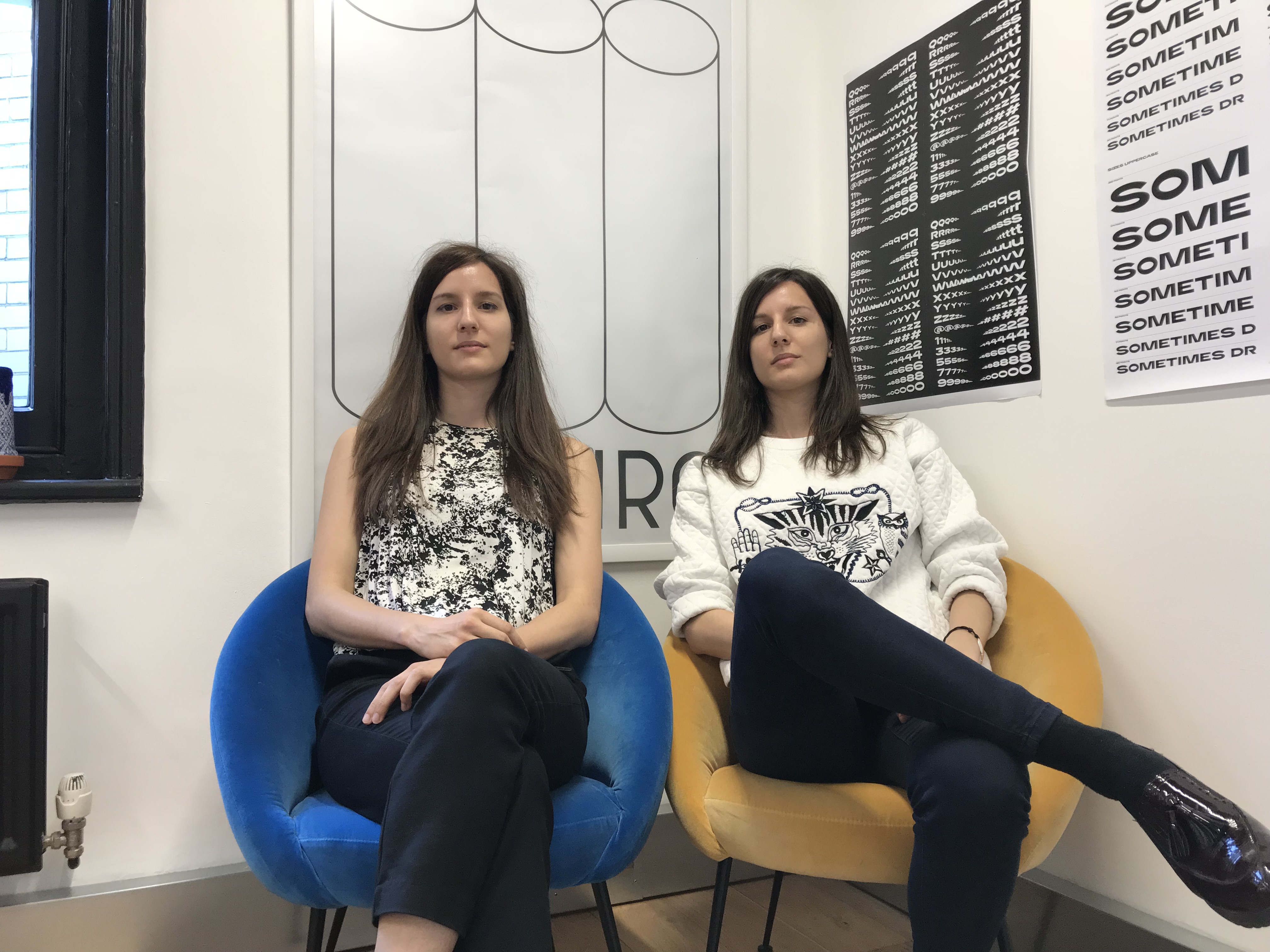 Talking to the fantastic duo: the Yarza Twins

The Yarza Twins are a vibrant twin duo, originally from Vigo, Spain and business wise based in London. Their youthful and out of the box approach in design brought them international clients and propelled them to win a D&AD pencil. The D&AD Awards are some of the most saught for accolades for designers across the world and Marta & Eva have received one this spring, for the ”Everyone Different, Everyone the Same” Smirnoff x HP packaging, part of an integrated campaign, an anniversary edition of Smirnoff.

Eva & Marta Yarza will bring a back-to-back key note session at the IAA Global Conference, 2-3 October and we briefly chatted with them in preparation of the event:

Could you tell us a bit about the background of the Smirnoff x HP packaging, about the process behind this funky design?

Marta: We were approached by Silas Amos because they wanted to apply the latest HP printing technology to a piece of packaging. They put is in contact with the team at Smirnoff and it was really exciting to kick off this anniversary project with them.

The concept was to make the concept of the faces, so that the bottles look like people, and we decided to make 21 faces and bodies, because the Smirnoff Vodka is called No 21, and then you upload the design in the HP program and it makes millions of variations.

So the Smirnoff team already had the creative concept of diversity when they invited you in the project?

Eva: That’s right, they had it and we had to visualize “diversity” graphically.

They wanted to talk a little bit against the pain points in politics, such as Trump, or Brexit. They wanted to show that brands can make a stand and show that big brands can be responsible, support diversity and fight against inequality and racism, ignorance, aspects that hurt certain groups of people.

Marta: Also, Smirnoff’s strap line this year is “We are open” so it was really appropriate for them. The graphic concept was used in all kinds of events to talk about diversity, acceptance and so on. For example, they organize concerts where they invite female DJs, to support different points of view.

Could you tell us a bit about this HP technology, what can you do with it, who can use it?

Well, anyone can install it and they offer a tutorial in which anyone can create their own design.

It’s basically a plugin that you install and you can work with designs from Adobe Illustrator, Adobe Photoshop or InDesign and from there you can mix up. It’s like a collaboration between you and the machine. The computer combines certain graphic items in a random way or in a way that you control (set certain rules). It’s pretty strainght-forward and intuitive to use.

Do they also provide the printing capabilities?

Eva: The good thing about working with HP is that you can produce in really various formats. We could print huge pieces of paper with our patterns and faces for the Smirnoff events or small product cards; you could print huge or tiny in any size with this program.

We could experiment with all their equipment, as they invited us to their demo center in Barcelona. It was complete freedom of shapes and colours.

Marta: That’s the awesome thing about having a client from the print industry.

Eva: Another cool thing were those huge heads that were produced to decorate some events.

How do you see social with a profound social mission, here in London?

It’s really important that this is becoming a regular topic on the agenda in the big cities, because it is them that shape the worldwide culture.

It’s really good that there are brands that embrace people. We could say it’s the year of diversity, people understand that women are equal to men, that there is no difference between races…

There was this study last year that showed that only 10% of Creative Directors in the entire UK are women. Still, 90% of students in Design are females, so what does that say?

In London, several creative public awareness campaigns are tackling the glass ceiling or pay gap issue, such as this Mother London campaign “Ask him what his pay is”[/caption]

We also experienced the pay gap issue while working here, in London. People often have a preconception about guys and girls, sometimes they expect more of a guy, but also trust him more so to promote them or raise their pay sooner.

Could you tell us more about this issue and your involvement and views on it?

There is this Club de Creativos, a Spanish organization denouncing how women are objectified in advertising. At least now we are talking freely about topics such as discrimination. That is also important. There is equality between men and women, but only legal, not social too. And there are so many people going backgrounds in these things.

For example, I was in my first year here at Central Saint Martins and I overheard one of the professors telling to another colleague that “Girls work very much, but the true artists are men”. So if teachers in schools have such views, they don’t even believe in you as a women and they express such view publicly, what could you expect from other people?

But all these things are fictitious. Women are just as good as men. I have had women bosses who were amazing, who work very well and who can coordinate projects and make teams work together.

Another thing I have recently learned reading a newspaper was that the first 50 biggest art sellers worldwide are only men, no women. Yet, they are still producing art, they so many of them but they are not considered so good, so worthy to buy…

Have you ever developed a social campaign, a campaign in which creativity was the force of good change in the world?

Long before we had a studio, we were in our final highschool year, we were 18 and we started a public awareness campaign against the demolition of a building in our hometown, a bread factory, Panificadora. We collected about 5000 signatures against the demolition of this building and we made an imaginary brand identity for this building and it helped save it.

Check out the entire story here.

Now they are going to build on it, to restore it, the architectural project has been approved. So just because of that project, which we made for free just because we love design has helped save the building. It took them a long time, approximately 10 years since our initial campaign, because It was a bit difficult for the municipality, they had to take the building from the current owners and get some private investors, but yes, it is finally happening. It will be something like a youth center, with spaces for training for kids, an exhibition space.  And it really blends well with the city, because it’s an industrial city.

We totally believe you have to care for things, to make a change, otherwise you are just repeating others’ work. We have enough objects, we don’t need more.

Check out the interview with the Yarza Twins and Victor Dobre, the IAA Romania Executive Director here: https://soundcloud.com/iaa-romania/radio-guerrilla-iaa-2018-05-22

The Yarza Twins holding the Hilario book, another unconventional project of theirs.[/caption]

Don’t miss out on the Yarza Twins key note and all the other amazing worldwide speakers at the IAA Global Conference “Creativity 4 Better” at the National Theatre of Bucharest, 2-3 October.