Creativity4Better. Back to Human Touch in Communication. Tom Szaky - confirmed speaker at the IAA Global Conference 2018 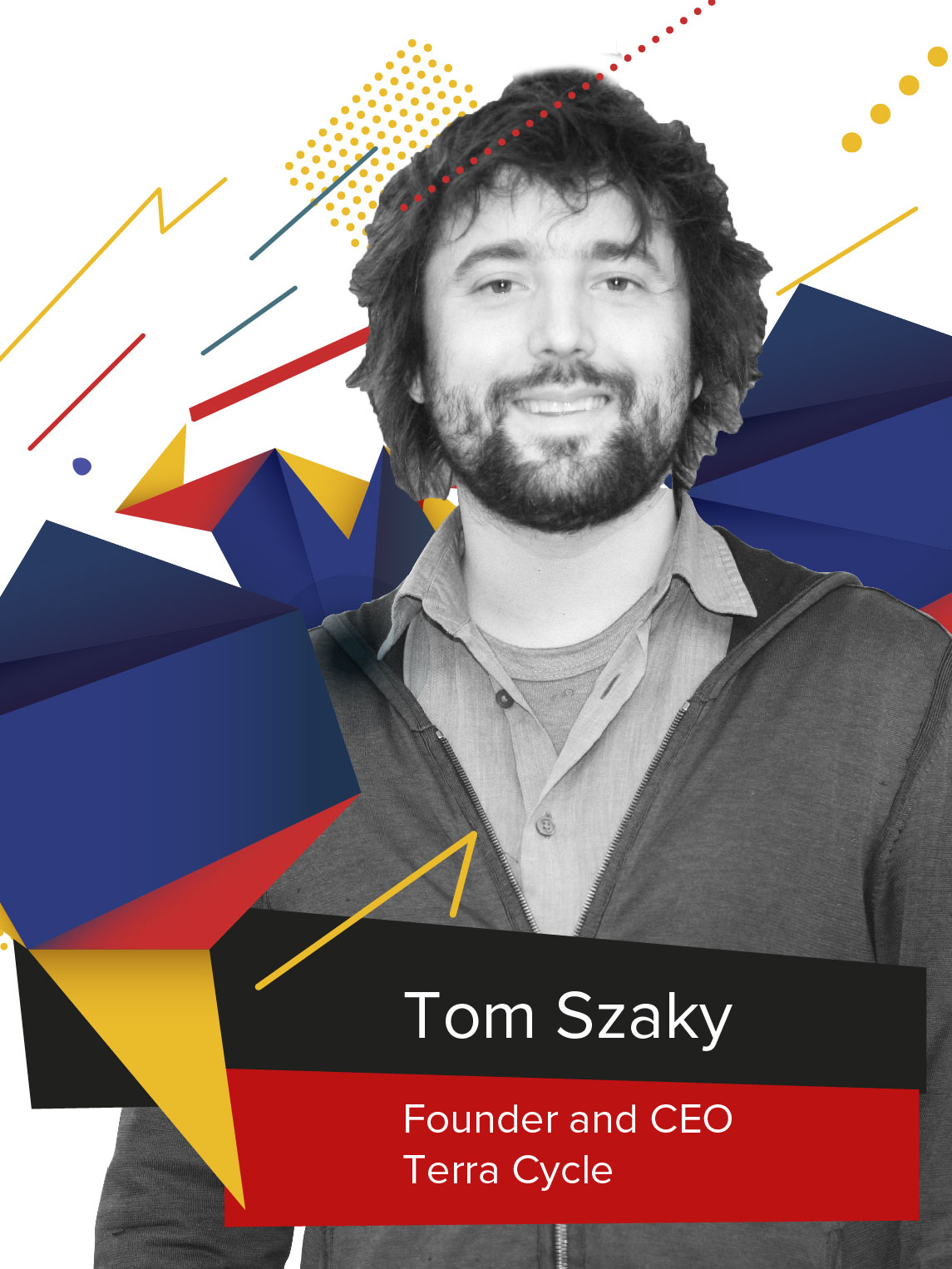 Tom Szaky is the founder and CEO of TerraCycle, a global leader in the collection and repurposing of complex waste streams. TerraCycle operates in 21 countries, working with some of the world’s largest brands and companies to create national platforms to recycle products and packaging that currently go to landfill or incineration.

Through TerraCycle, Tom is pioneering new waste management processes to create circular solutions for materials such as cigarette butts, laboratory waste, coffee capsules, personal and oral care waste and even food packaging that otherwise have no path to be recycled.

TerraCycle and Procter & Gamble produced the world’s first recyclable shampoo bottle made from plastic pulled from beaches and waterways. The first bottles went on shelves in France and Germany in 2017. Additional countries, along with new SKUs will follow in 2018.

Tom and TerraCycle have received numerous social, environmental and business awards and recognition from a range of organizations including the United Nations, World Economic Forum, Inc. Magazine, Fortune Magazine and the U.S. Chamber of Commerce.